What is Thai Face or 'saving face'?

What is face, or saving face?
Thai face saving is about how Thai people conduct themselves in their lives, a key components of the glue that holds Thai society together. Keeping Face is closely entwined with the many Thai hierarchies that exist in society, class, seniority in age, social or business position. Face is partly respect (giving face) but also defines the defensible boundaries between people in these different hierarchies (saving face). In a further expansion of the idea, face is used to define and measure acceptable social mobility between people, positions in an organization and class.

Thai face.
The vast majority of children in Thai schools are taught a strict moral compass at school, almost Victorian or Edwardian in it's attitude to style and content. These ideals place strong pressures on children but also give them a strong sense of what it is to be Thai and what is acceptable behaviour.

On raising the Thai flag every morning, school children are imbued with the strength and glory of the Thai Kingdom, a strong reverence for The King, fundamental respect for the authority of the state and an all important sense of where they fit into society. 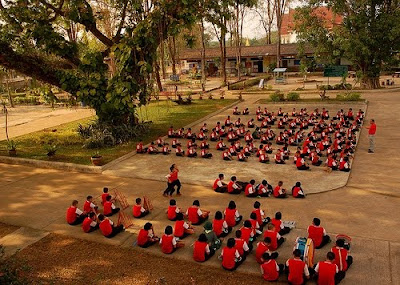 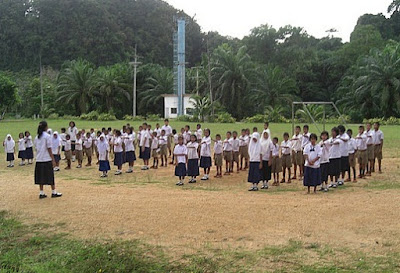 Explaining why this is so effective in Thailand, 95% of all Thai's are 'same culture Buddhists'. Culturally and religiously they are the same, there is very little history of immigration. Their is a strong buddhist culture that ensures there are many children brought up by monks, especially in the poor areas of Thailand. Also deciding to go into the temple for 3 months absovles you from doing National service. 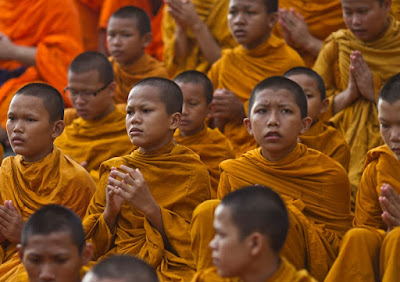 Aligning their similar education with a strong cohesion of religious thought makes for a strong sense of what it is to be Thai. This is something to be proud of and also something to defend. Thai people are fiercely proud of who they are, a country never conquered like so many others, during the colonial era of history.

Family Loyalty, society and Face
Living in Thailand is more based on the extended family than a European sense of the political society. Having said that, the the last few years has seen a massive upsurge in political demonstrations and a commentary on the political elite. As the Bangkok middle class voice grows, Thai society is changing, as the use of social networks and phones become more ubiquitous out side the capital, change is inevitable. However, whether it totally changes the family I doubt.

Families can be large organisms in Thailand with the extended family coming to dozens of people. Along with the family's trusted friends you can get almost everything done. Whether it is advice on the law, finding the right doctor, helping with a loan, knowing which governement officail to work with, the family knowledge bank is essential.

Within the family there are weak or strong bonds but when an indiviual is pushed, the collective face, support and help of the family will often ensure that the family stays protected and it's bond stays strong. As Thailand is a lot more focused on the family than many northern European countries beware crossing someones family face. Family will look after themselves.


Personal face
The way the shopping malls in Thailand are packed every day testifies to how important the visual impression of ones self is in Thailand. People dress very well and will tend to dress up rather than slovenly. How a person carries themselves and how they expect to be treated is important as it defines who they are. As with many Asian cultures who adhere to the virtues of a society with face, shopping by brand name is critical as it allows the buyers to define who they are and what group they follow.

Thai people don't take kindly to being put down, told off as this can be seen to breaking their face. This is an attack on their deepest held beliefs and if you push someone to this point expect a very strong reaction.

Issues come when foreigners (holiday makers) use of language pushes a Thai person into a corner from where their good manners can't move. Thai people are very forgiving towards foreigners who do not understand these rules of face and will let us make many mistakes but if cornered they will react very quickly. 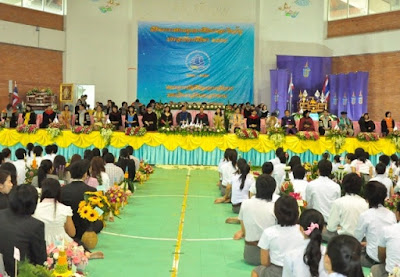 Is face the same or similar to European 'Pride'?
As the saying goes, Pride comes before a fall. European values are based on Christian virtues, a list of moral do's, dilemmas and character styles you should steer clear of. Pride is something that society tends to steer clear of where as face is something that everybody in Thailand possesses. So on my take on face, you can be a European without pride but it is difficult to be Thai without face. 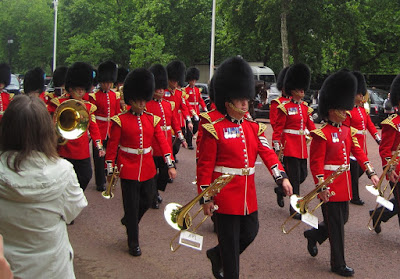 Having said all the above there are many Europeans who do have a similar or equivalent personality traits. The politician, the salesman, the perfect house wife, the guy who is never wrong, all have a similar traits. They will defend and justify their action, word or deed in spite of vague realities. This can have some aspects similar to face but deep down is something quite different.

Giving face
'Giving face' is the term used to show that you act in a way where you know the other persons boundaries or hierarchy and enforce these with simple respect and in some situations, flattery. This can appear from the outside as facetious but it has an important role of keeping the structure of the hierarchy in place.

If you are trying to work with someone who holds the power for getting something done, the process of 'giving face' can be a way of making the other person feel comfortable with you. I personally, will go out of my way to dress smartly and act courteously if I am going to see a doctor, policeman or government official as this seems to get the best and quickest results.

The digital new Age the youth and face.
The anonymity of driving a car, the phone and Internet means that since 1980 some of the traditional face values are diminishing country wide. The common theme with the car, phone and Internet is that Thai people do not need to be face to face when they interact. However once these same people are face to face their demeanour changes and people drop into the role they see themselves best representing. 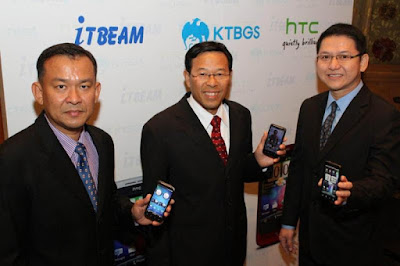 Face in Asia
Face is very common in Asia but varies depending on where you are. Understanding the face issues and boundaries are essential for doing business in the these countries and greatly help visitors if they want to enjoy an extended stay.

All the views above a self observed from living and being strongly connected to Thailand for 20 years. I am exceedingly pro Thailand and if anything said here offends, I apologies.
Posted by pdr123 at 12:04 AM